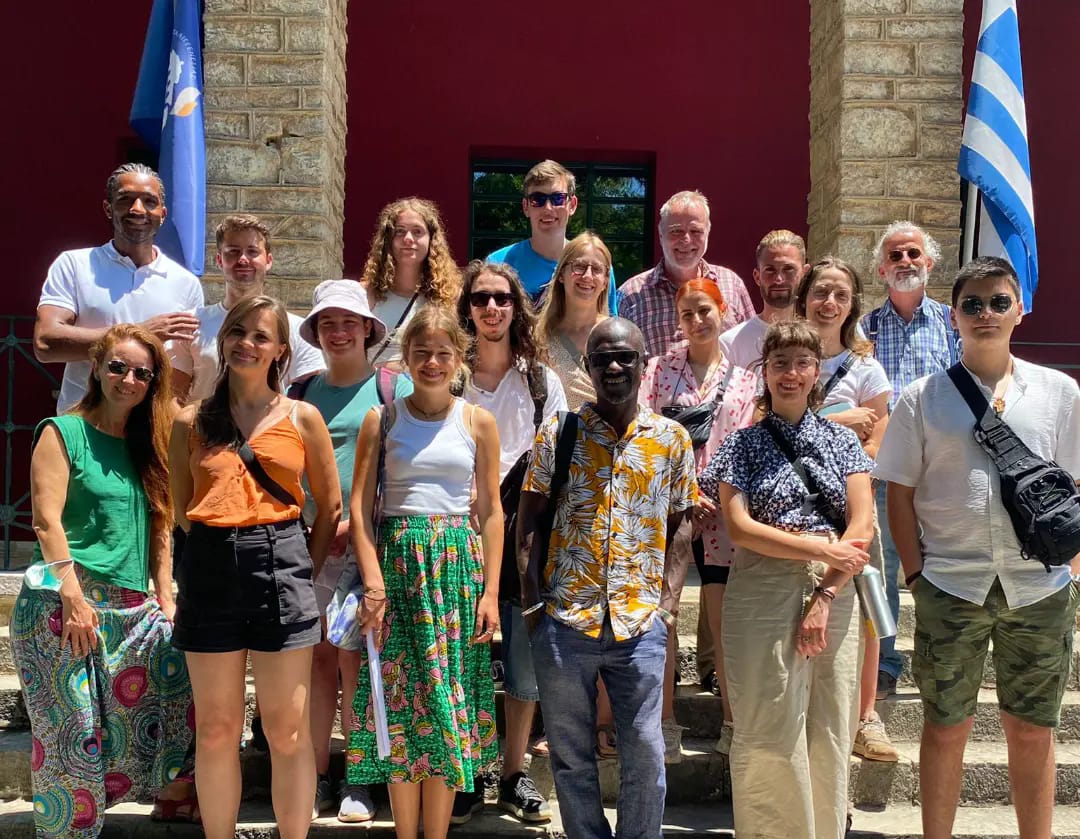 During our Greek-German youth exchange "Memory and Music", supported by the Greek-German Youth Office, we got the chance to realize many different projects!

In collaboration with the "LuckyLuke" eV in Bonn/Germany, the "Memory and Music" Youth Exchange program took place in Kryoneri from 28th of June until 05th of July. The participants of various ages from Germany and Greece learned a lot about the local history of the Second World War. But they also combined their newly gained knowledge with creative projects, such as the creation of a wall-painting and a concert at the end of the week.

The painting is located at the beginning of the Karamanos hiking trail, which carries a great significance for the history of the village: During the Second World War, the people of Kryoneri collectively helped hiding a Jewish family of seven people to keep them safe from persecution. Whenever the Germans attacked the village, the family was brought to safety in a cave outside of Kryoneri. This cave is where the hiking path leads to, now creatively decorated with a painting that expresses the meaning behind it.

But as the name implies, music also played a role during the exchange. After taking some time to practice all together, the participants organized a concert in the local amphitheatre, playing and singing international songs about peace.

After getting to know Kryoneri's history as well as the one of the martyr village Kalavryta, the group has not only gained a lot of insight about the importance of remembering, but also turned it into art, which now leaves their mark and might even inspire future projects. 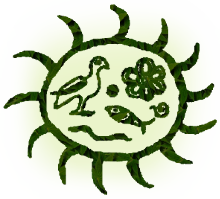 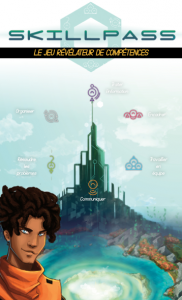