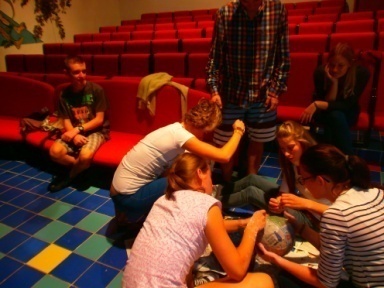 The Youth Exchange on the subject astronomy and the title ‘’Everyone under one sky’’, took place in the historic city of Medzev of the eastern Slovakia from 23th until 31th of August 2013 and participated 25 young people from five European countries (Greece, Slovenia, Slovakia, Belgium, Finland). The aim of the exchange was to bring together, young people from different countries with the local community and special culture of the region. Participants took part in restoration work in the local observatory with the ultimate goal to build a planetarium, and in other activities which aimed to prepare the observatory in order to organize an Open Day with the participation of the local community. Also, young people during the exchange presented data of the culture and history of their country, but they also came in contact with the traditional culture of the region and the cultures of the other countries of the exchange. 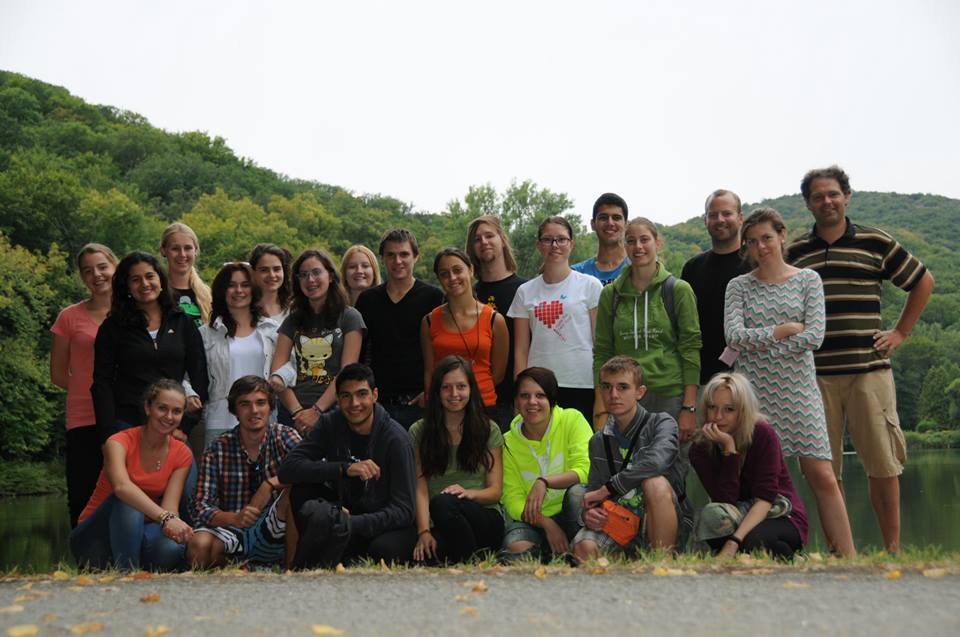 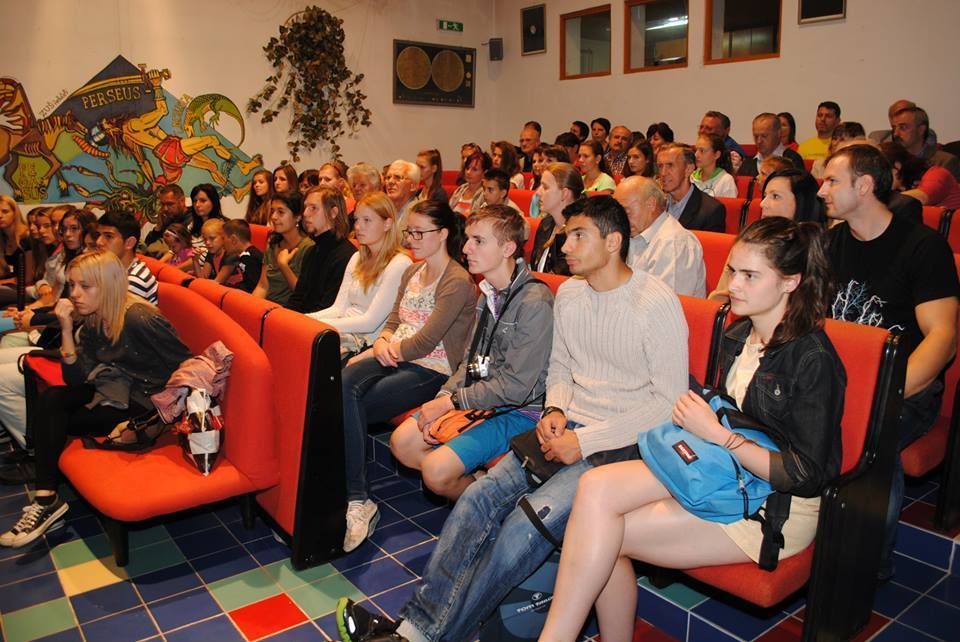 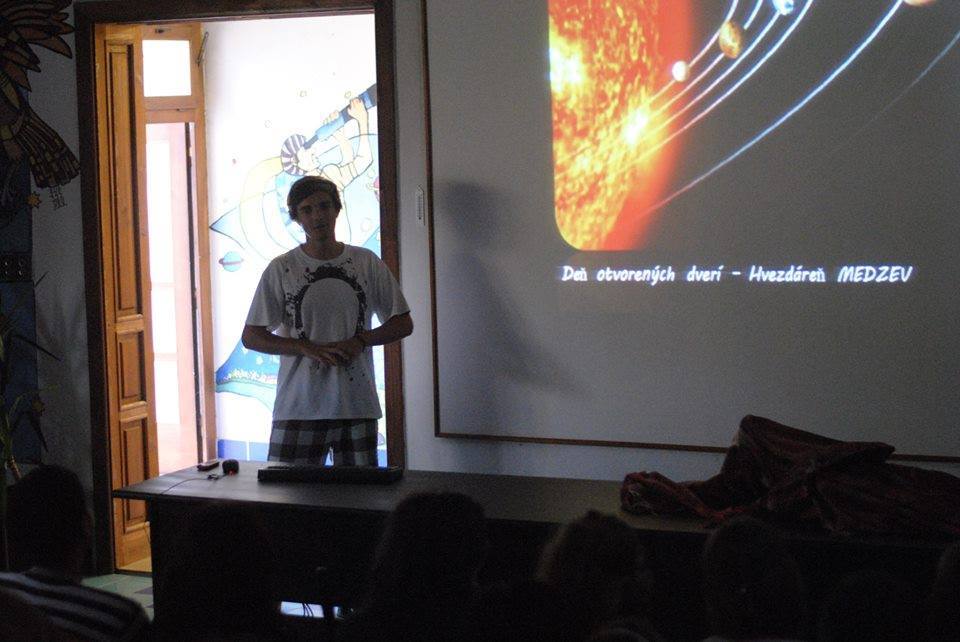 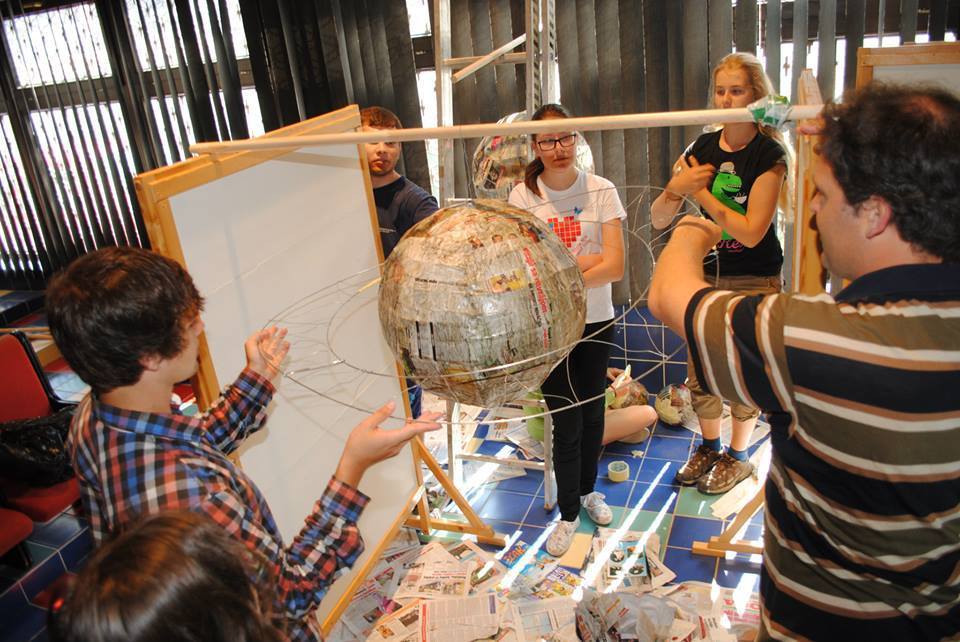